neo 360's patent-pending technology provides users with a new way to interact with professionally captured high-speed video on any mobile device. After the high-speed video is encoded with neo 360, the end user can fully control the speed and direction at which the video is played back. 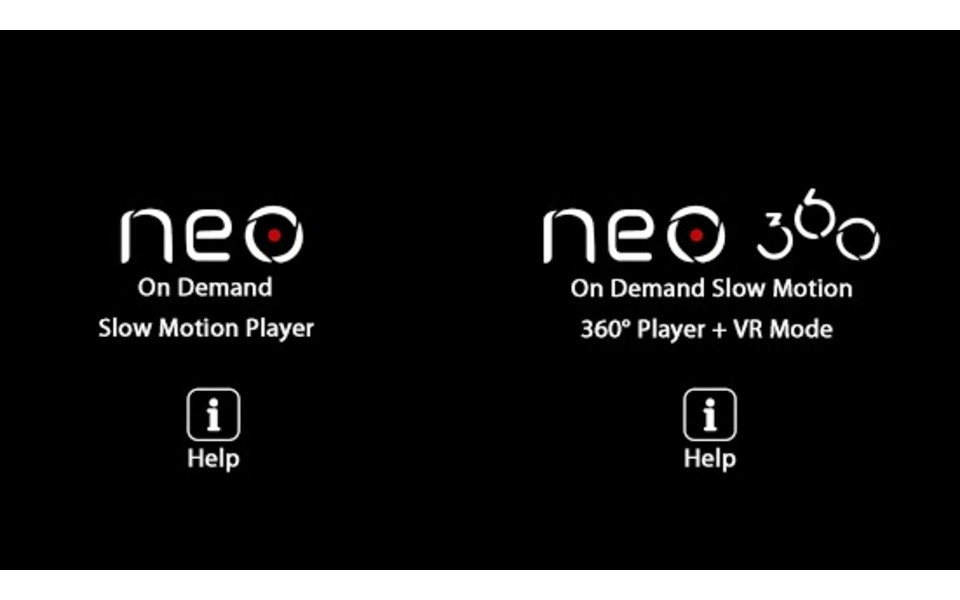