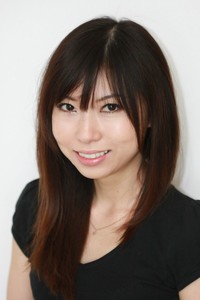 We're thrilled to welcome the fantastic Yuriko Kotani to Paint the Town Red, in support of World AIDS Day 2016 and Brigstowe in Bristol.

Yuriko began performing stand-up in 2014. She was named as "One To Watch" by Time Out in 2015. She went on to become first runner up in So You Think You're Funny 2015?, won Brighton Comedy Festival Squawker Award 2015, won the BBC Radio New Comedy Award 2015, 3rd place in Leicester Square Theatre New Comedian of the Year 2015, and was nominated for Leicester Mercury Comedian of the Year 2016. She has supported Joe Lycett, Rob Delaney, Steve Bugeja and Puppetry of the Penis on their tour.

She has performed at Pleasance Comedy Reserve at Edinburgh Festival Fringe 2016.

On the radio Kotani has been interviewed on The Comedy Club on BBC Radio 4 Extra.

In 2016 Kotani appeared on series 2 of Russell Howard's Stand Up Central.

Money raised for the event will be donated to Brigstowe and the amazing work they do for people living with HIV in Bristol. 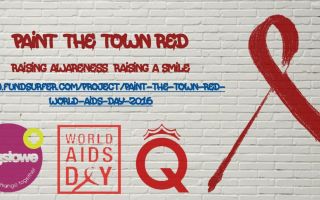