Friday 29th February marked the start of our filming.

We started with the amazingly talented Rory Graham AKA Rag ‘n’ Bone Man - what a way to start.

Nestled in the middle of the Sussex countryside, Rory’s home studio played host to our first on-camera chat with the multi-platinum artist. The backdrop captured the natural creativity and passion for music that has seen Rory’s chart-topping success garner international awards and accolades.

Talking to Rory was important and here is why: Rory spoke openly about success, he spoke about the experiences of signing to a major label, he spoke about the importance of a good support network, but crucially was honest about his feelings around being away from loved ones, most notably being in America and away from his then partner around the due date of his son’s birth.

Rory made no secret that talking on camera was something he was not fully comfortable with as yet despite his high numbers of record sales, a plethora of interviews, appearances on talk shows and red carpets. His fidgeting in the seat, adjusting his jewellery, stroking his beard and general physical display of nerves showed a gentle humility that opposed the notion that fame prepares you for such an occasion. Rory described being vastly more comfortable addressing an audience from a stage, something I empathise with as a lecturer. I would much prefer to teach 400 students than 10 – something about the focused gaze that becomes polarising.

What was so earnest about Rory was his natural resilience. He cited his band, managers and small professional network as being something that saved him at times of stress. He described them as important and that they had become friends, friends that were sensitive and attuned to knowing when he became uncomfortable in social situations. The pressure of back-to-back interviews, the stage, to camera and meeting new people were all situations he described as enjoying, but there were also times where he needed to leave and have some down time away from the eyes of the masses and flash of the camera.

Talking about his rise to fame and the trajectory of his career for the most part was positive; he stated that he felt supported by his record label and could discuss a time that another artist was struggling mentally and how he had seen the response from the label which appeared to reassure him.

Listening to Rory talk gave me time to contemplate the issues with fame such as his. Hearing him talk about doing day-to-day activities but being stopped for pictures, being told ‘you’re really lovely’ by strangers in shops, the stares, the whispers, I wondered how I would cope if it were me. In short I think I would struggle.

Rory is a gentle calm soul, he seems un-phased by the majority of the attention his fame brings, but this is a reminder that some people are more relaxed and at ease with this type of attention whereas some people might feel overwhelmed. I would like to just pop to the shop for a can of coke and loo roll without having to pose with a fan, but the fan might be the reason I make music, they might be the reason I drive a lovely car with heated seats rather than my 1998 Saab with condensation as a free gift, they might be the reason that I get out of bed in the morning. Every person we have spoken to handles this situation differently, however the overriding factor remains that they each feel grateful and humbled by their fans. Some men smile even though inside they feel sadness and loneliness.

To conclude: your fame and success do not preclude you from being lonely, exhausted and unable to perform, however your resilience and support network maintain your mental state in order to be the creatives that we, as an audience, fans and consumers love and cherish. 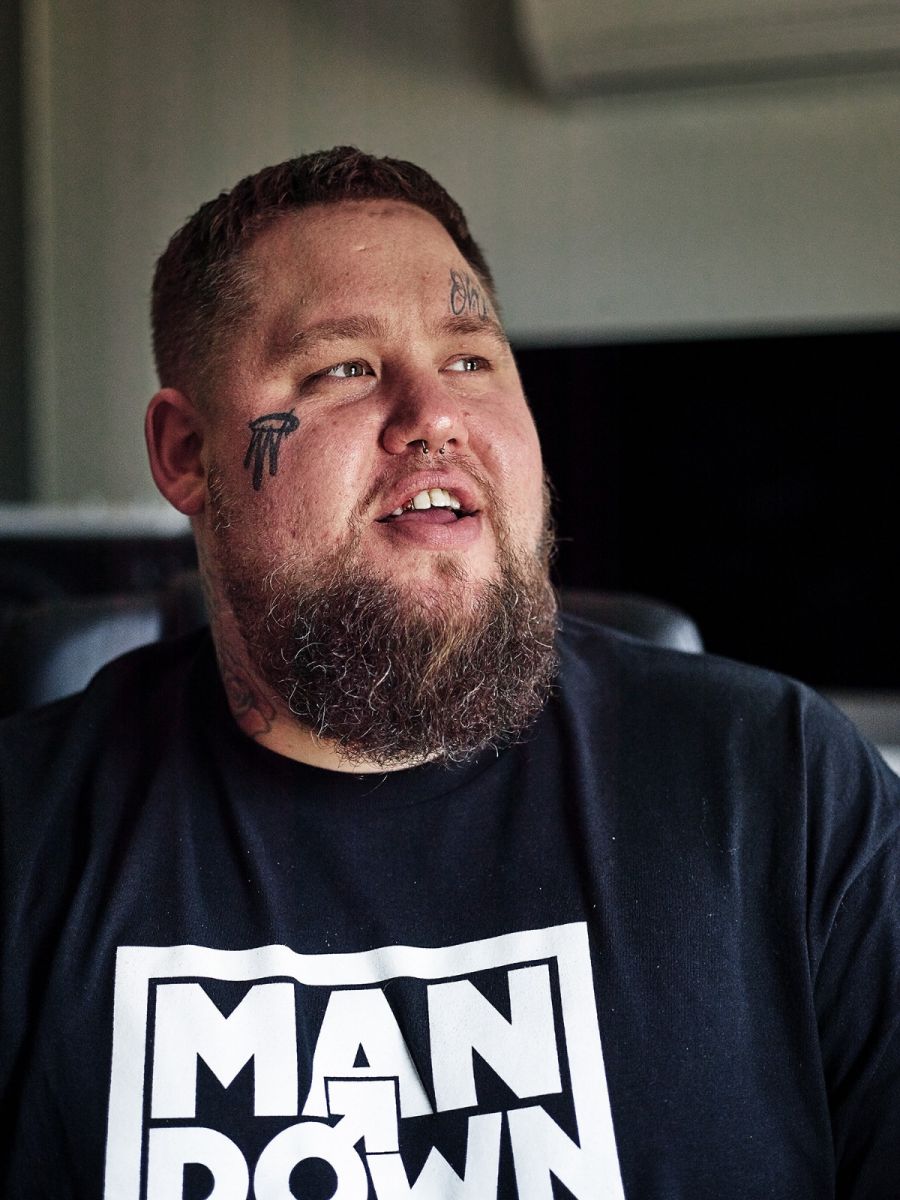 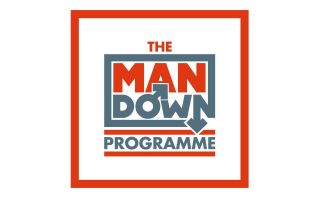 A discussion on men's mental health in the music industry.