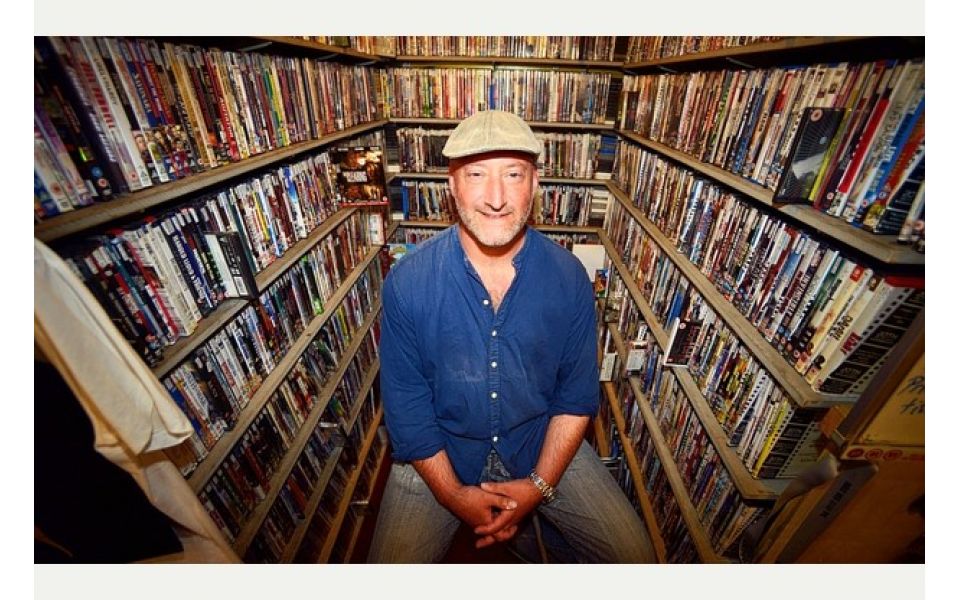 BRISTOL institution 20th Century Flicks has some very big plans for the future but is calling for help from thousands of its supporters across the city.

The city's last video shop is in the process of moving out of its current home in Clifton to a new headquarters on Christmas Steps.

And in a bid to move with the times the shop, which has been renting out films to movie buffs for 30 years, is planning a major makeover.

The plans include a new coffee shop, the creation of what is being described as a large screening area and, most important of all, thousands of new titles to add to what is already described as the largest film collection in the country.

And in order to turn the plans into a reality an online campaign has been launched with the aim of raising £10,000.

As part of the so-called crowd-funding scheme people can pledge as little as £1 with special offers and merchandise on offer in return.

The video shop, on Richmond Terrace, is run by three directors and is one of the last remaining video shops in the UK.

Those who pledge more than £5 to help the business will be offered incentives including free rentals, artwork and limited edition T-shirts.

The team at the shop decided to go down the crowd-funding route after they were turned down by banks.

Director David Taylor said: "It is important for Bristol that we stick around and we certainly don't want to fade out like so many other indie record and video shops. Launching a crowd-funding campaign with Fundsurfer.com offers us a great platform for customers old and new to get involved in helping take this film business to the next level."

He added: "Movie habits are changing and moving into online, but there is still an important role for places like 20th Century Flicks to expand and offer something bigger, better and importantly more sustainable for the future. We hope Bristol's film-loving population want to support what we re doing."

Anyone interested in getting involved by pledging money can visit the crowdfunding page at
https://www.fundsurfer.com/project/20th-century-flicks-the-future

Supporters can pledge anything from £1 and film-related rewards are on offer for pledges £5 and above.

People can also offer to donate their skills, expertise or equipment such as furniture or decorating materials. Anyone interested in volunteering help and materials can contact one of the team via email at info@20th centuryflicks.co.uk