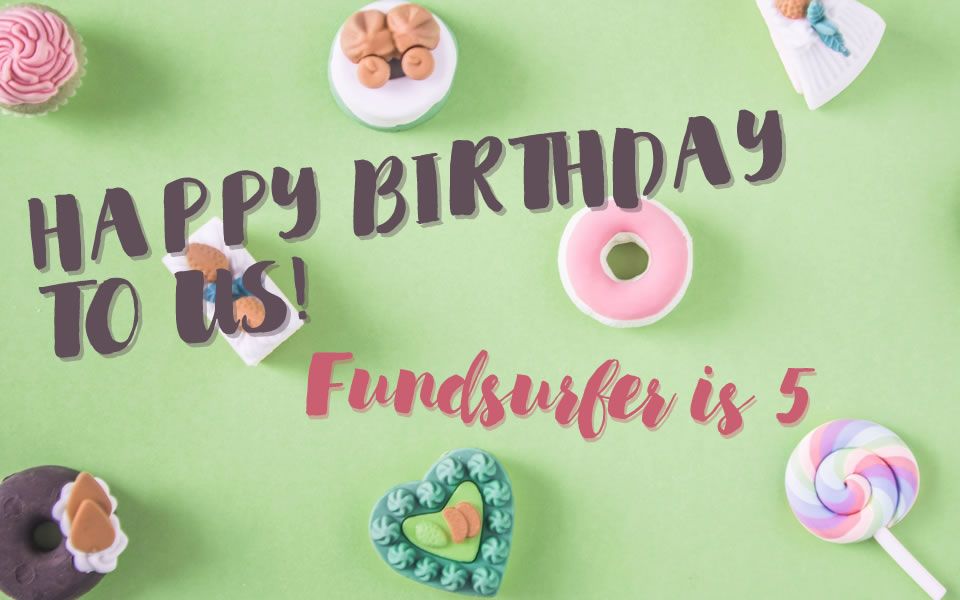 Happy birthday to us! We're five years old this month! 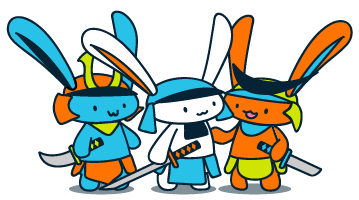 And so much has changed since we started!

We started as an all or nothing crowdfunding platform, like Kickstarter, but soon found that people wanted more options.

So far, about 20% of all our projects have used open ended funding, all or nothing and flexible are even at about 40% each.

And in 2019 we are excited to add Bitcoin payments.

But there's another side too.

About a year after we launched we decided to add more funding options, starting off with peer to peer loans.

Over 16,000 people have joined the Fundsurfer community to raise money for, and support projects that do good.

So a big thank you to all of you who have helped us get this far!

A free food delivery service for our community during the current crisis, for anyone who can't get out or afford fresh fruit and veg.
92% raised
Open ended
92% pledged 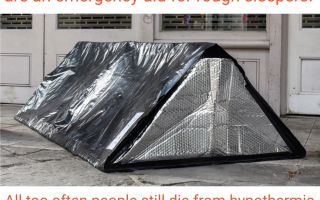 5,000 meals and counting!!! We have been running the Cafe for a few months now, but there is a long way still to go.
73% raised
Open ended
73% pledged

Let's bridge the gap! Help provide tech to those without in the Fairfield School community. All our children deserve a fair chance to shine!
26% raised
Open ended
26% pledged