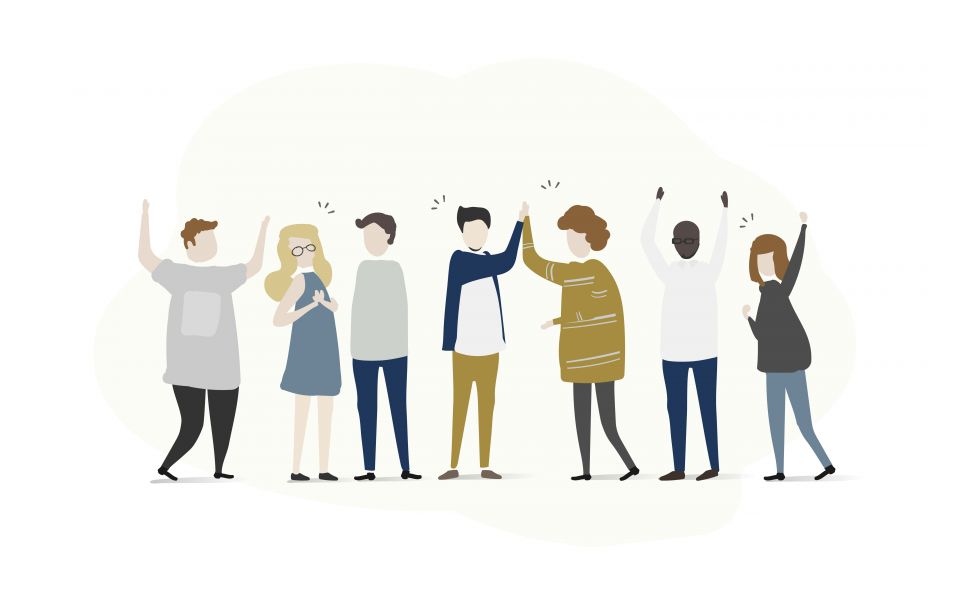 The UK crowdfunding landscape in 2019 so far

For many years, the chance to invest in promising private companies was exclusive to an elite few. Due to the administrative burden of finding and integrating many stakeholders, only those with substantial chunks of capital actively managed by funds, or those close to an entrepreneur, could take a stake in a private company, supporting and simultaneously profiting from their growth trajectory. This means the vast majority of people were far removed from the world of investing in high-growth companies.

Crowdfunding is considered by some as a way to hack this system, by democratising support for high-growth companies and distributing the returns made from their high-growth. Equity crowdfunding platforms allow capital (from chunks as small as £10) to be exchanged for stakes in companies looking to raise funds, taking on the challenges of organising and administrating thousands of investors in a single round. The small percentages bought by individual investors are taken in hope that the company will eventually exit, allowing investors to claim back the value of their shares and then some. This form of investing has come leaps and bounds in the short time it has been available. In 2011, only 8 deals were backed by crowdfunding websites; in 2018, crowdfund investors are the second most active type, backing fewer deals than only Private Equity and Venture Capital firms. You can read further analysis of the most active kinds of investor in our latest series here.

In this post, we’ll take a deeper dive into crowdfunding activity. As noted in our H1 2019 market update,  the total amount secured in crowdfunding deals has taken a slight hit in the first half of 2019. However, the number of deals has increased from H2 2018.

‘The amount invested in to companies through crowdfunding platforms has returned to levels seen in H1 2017. Deal numbers may be stabilising, having bumped between 160 and 200 deals for each of the last five halves.'

Whether these relatively stable deal numbers represent the market reaching a new ‘normal’ after the rapid expansion that crowdfunding has experienced in recent years, or are a consequence of the broader geopolitical climate, is yet to be seen. It will be interesting to observe the  second half of 2019; the second half of a year has tended to do better than the first, over the last two years.

The average deal size has also taken a hit, falling from £877k in the second half of 2018, to £525k in the first half of this year. Crowdfunding continues to be a critical provider of small cap to SME’s in the UK, bridging the gap between funding rounds that draw upon investment from family and friends at the very start of a new company’s lifecycle, and larger institutional rounds later in the company’s trajectory.

Where are crowdfunders investing?

Entrepreneurs from across the UK are utilising crowdfunding platforms to fund their businesses. These maps demonstrate the huge expansion of this investment model over the last 7 years, though also demonstrate a hive of activity in the South East. The bias towards London is even more pronounced than in PE and VC firms, with 58% of all crowdfunding deals secured by companies in the capital.

‘It is interesting to see that, despite its digital and arguably delocalised model of investment, crowdfunding is still investing largely in London-based entrepreneurs and their ideas, despite only representing 37% of the UK’s active ambitious companies.’

Which stages are they investing in? As noted before, crowdfunding platforms are important facilitators of small cap investment, and hence, the majority of their deals are into early Seed-stage companies. However, as crowdfunding has become a more well-known and trusted form of investment, whilst also allowing brands to engage with consumers directly, later-stage businesses are also turning to this collective mode of fundraising. While in 2013, only 17.6% of crowdfunding deals were secured by Venture-stage companies, in the first half of 2019, 40.5% of companies were categorised as such. Crowdfunding also allows companies to raise funds whilst juggling older stakeholders, reducing the risk of taking on demanding new investors, allowing directors to maintain greater control of the company’s direction.

What emerging sectors are crowdfunders supporting?

The verticals that crowdfunding platforms invest in do not differ too much from the wider investment market. It seems the appeal of disruptive Fintech and pioneering Artificial Intelligence companies stretches to the public as well. Companies with consumer-facing brands and services may use crowdfunding finance as part of their marketing strategy. For example, the challenger bank Revolut has held crowdfunding campaigns on both Seedrs and Crowdcube. Through this, they have not only raised funds and awareness of their brand but have also recruited thousands of highly motivated customers, who will hopefully share and promote the bank to friends and family.

However, it is important to note that crowdfunding activity isn’t entirely representative of the UK public; engagement still requires a specific interest in and understanding of equity and high-growth businesses. To truly be a force for economic democratisation, outreach efforts and educational services could be provided, to make their services and equity investment accessible for those least represented across capital markets.