Rewards for The Bristol Music Show

Support this project and get these fantastic rewards! 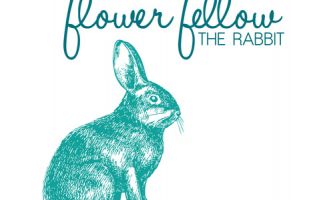 Flower Fellow is a 17 year old singer/songwriter based in London. Her original songs are written on the guitar, banjo and ukulele, giving the, a distinct indie/folk vibe. She is also keenly interested in art, fashion and making flower crowns.

FF gigs around London & Bristol and is signed to Bristol's Circus City Records.

The Rabbit EP was released in May 2015.
+ a thank you in opur credits 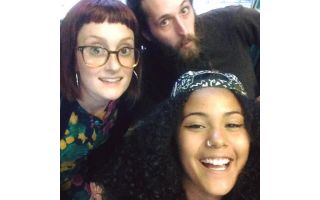 Thank you so much for supporting us!
We'll make sure you get a wonderful THANK YOU on our radio show on BCfm 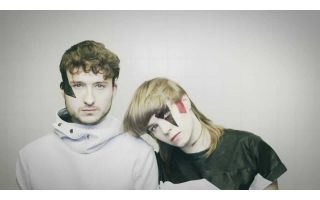 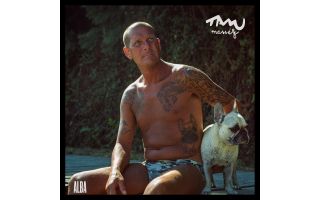 A copy of the first EP from Tamu Massif signed by the man himself!
Released on Chiverin 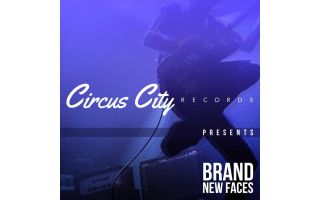 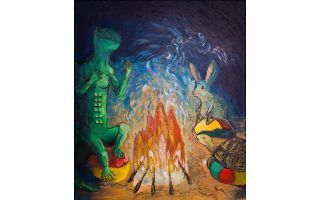 Comes with a download of the 'Walking With Thieves' Compilation

Includes unlimited streaming of Walking With Thieves via the free Bandcamp app, plus high-quality download in MP3, FLAC and more. 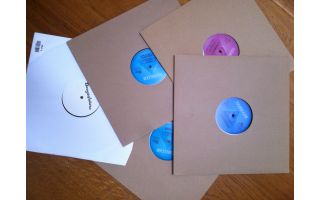 £10 – Thank you and free entry to our first gig 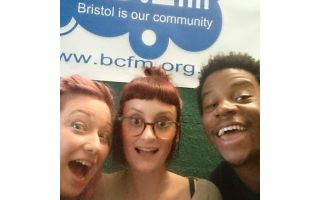 Thank you so much for supporting The Bristol Music Show.
We'll put your name in our closing credits for one of the shows and when we put on our first gig your name will be on the guestlist!

Thank you for donating £15! You are invited along to an exclusive invite only session at a local venue that we'll record for the TV show. You'll get to watch the artist perform in an intimate setting, and if you fancy it, help us to film the performance.
We'll be showing the audience too so make sure you've combed your hair...
On top of this you'll be on the guestlist for our first gig! 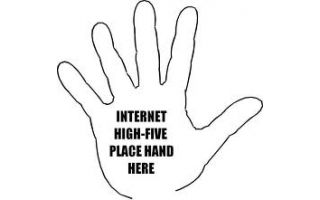 Thank you so much for donating to The Bristol Music Show.
By doing this you are helping to support and sustain the thriving music scene in this amazing city. It really means a lot to us.
We'll make sure you get a big thank you in our TV show credits. 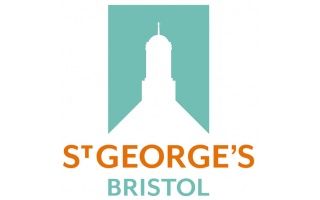 Treat yourself to some Christmassy fun with saxophone and clarinet extraordinaire, Alan Barnes. Barnes presents an all-star octet to perform his new suite based on Charles Dickens’ famous seasonal tale. Bruce Adams on trumpet, Mark Nightingale on trombone, Dave Newton on piano and Clark Tracey, drums. Should be a fun one! Only one pair of tickets for this one - get 'em quick! 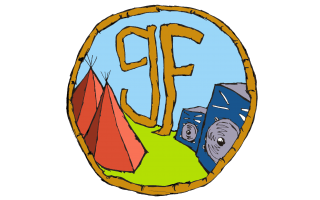 An awesome festival that's grown over the last 4 years
almost entirely through word of mouth, from a party of 20 friends in a field to a 500 capacity festival.
They feature everything from ska, folk or electro swing to DnB and psy-trance. They also make a donation to charity every year, which we love!
Find out more for yourself: facebook.com/GearfestPresents?fref=ts 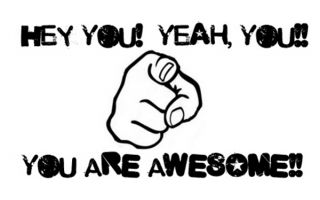 Thank you so much for donating to The Bristol Music Show. YOU ARE AMAZING!
Through your donation you are helping to support and sustain the thriving music scene in this amazing city. It really means a lot to us and we'll make sure you get a big thank you in our TV show credits.
<3 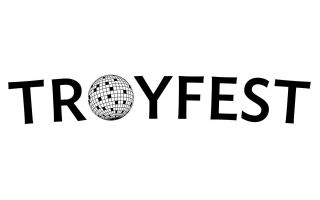 Kick off your 2016 festival season at the UK's friendliest & best value small festival.
Troyfest takes place at the start of May in & around a stunning country mansion near the English/Welsh border. There's a huge array of bands, DJs comedy and theatre on 5 stages.
This year saw the likes of Giles Peterson, Mr Scruff & Molotov Jukebox.
www.troyfest.co.uk 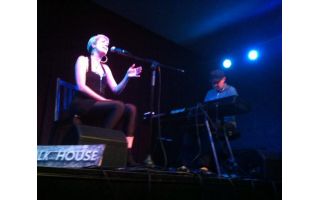 We'll film our weekly session at your place - It could be a studio, shop, music venue, cafe, living room.....

This will include 2 tracks aired on the show on Made in Bristol TV with repeats. We'll also feature a short interview and shots of the logo and in and around the venue.

On top of that we'll film a bonus track which will be aired on the internet, promoted via social media. 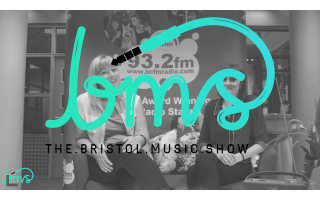 *EXCLUSIVE TO FUNDSURFER ONLY*
Usually costing £1200 per episode, this funding is split between The Bristol Music Show and Made in Bristol TV.
Sponsorship includes 4 "sponsored by" stings per programme plus pop ups along the lower third, product placement and mentions on the radio show.
Made in Bristol have a weekly reach of 250,ooo+. See their credentials here:
madeinbristol.tv/advertising