Thanks for your support, sadly we have bad news in terms of the situation on the ground being worsened after another Cyclone hit, just weeks after the first. We are thinking of those hit by Cyclone Kenneth and the Bristol Link with Beira team are working closely with people on the ground to support the rebuilding of the City.

Could you please share the crowdfunding project with your network via social media and email, every share helps to spread the word and we need urgent support.

On Sunday a spokesman for UN Secretary-General Antonio Guterres said he was appealing for "additional resources" from the international community "to fund the response in the immediate, medium and long term".

Beira, Mozambique was directly hit by Cyclone Idai causing 90% destruction to the city. Our appeal is to help rebuild the city sustainably and directly 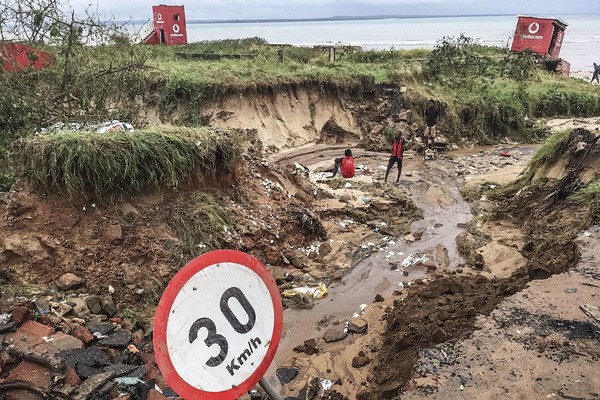 The death toll from Cyclone Kenneth in cyclone-hit northern Mozambique has risen to 38, officials say, as aid workers struggle to reach the worst-affected areas. Cyclone Kenneth struck the southern African nation last week with winds of 220km/h (140mph), flattening villages and damaging thousands more homes. The storm lost strength, but torrential rain and high winds were still battering the area on Monday. As a result, flights have been grounded - hindering the aid effort. It is predicted the weather system will dump twice as much rainfall as Cyclone Idai when it struck last month, leaving more than 900 dead across Mozambique, Malawi and Zimbabwe. The flood risk was compounded by Kenneth hitting at the end of the rainy season when river levels were already high, the UN's Office for the Co-ordination of Humanitarian Affairs (Ocha) noted. Already, Pemba, the regional capital of Cabo Delgado state, has experienced more than 2m (6.5ft) of rain and flooding.

According to Mozambique's National Institute of Disaster Management (INGC), 38 people have been killed by Cyclone Kenneth, while another 35,000 homes have been destroyed or damaged. The privately-owned O Pais website reported five people died after part of a rubbish dump collapsed onto homes in Pemba on Sunday evening. It is unclear if these deaths are recorded in the government total. Ocha says humanitarian needs "have sky-rocketed, and the humanitarian response will need to rapidly scale-up". Some 200,000 are in danger in Pemba alone, Ocha warned. Spokesman Saviano Abreu added that the situation in the northern towns of Macomia and Quissanga was critical, while there were also worries for the cut-off island of Ibo. But attempts to reach those areas had not been entirely successful. "We managed to send one flight with World Food Programme (WFP) supplies of rice and biscuits, and some non-food items," Mr Abreu told news agency AFP. "But unfortunately the weather conditions are changing too fast and threatening the operation. It's raining again and the second flight couldn't go." 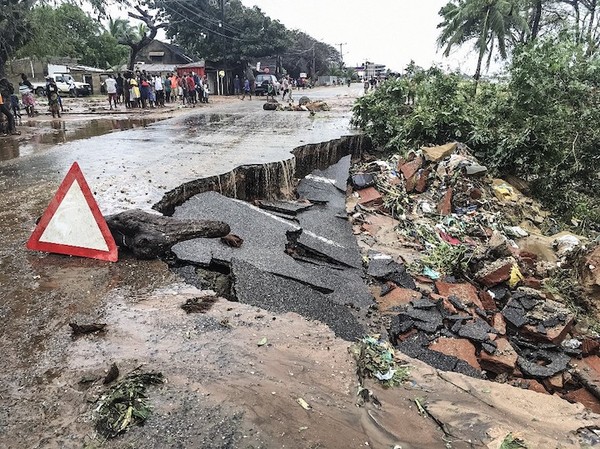 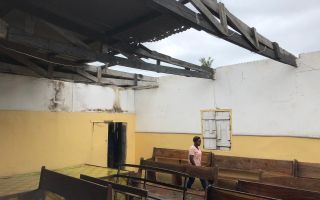 Beira, Mozambique was hit by cylones in 2019 and 2021, causing massive destruction to the city. Help Beira repair Matacuane Primary School.