Get ready for a Sunday suprise!

Hope you're having a great weekend so far and the months have been kind to you all. It feels to me like the summer lasted about 5 minutes! I'm delighted to say that I'm about to make it all better by telling you that TOMORROW I will be making the FULL ALBUM available to YOU exclusively!! This will be the digital tracks for streaming and/or download. Hard copies will follow as soon as they are manufactured. I can't wait for you to hear it!

We have already had some wonderful responses from various radio and press and are expecting more in the coming months by way of reviews, interviews and more airplay. BBC Radio Scotland have been showing the album a lot of love and a few magazines have asked for features. My big goal however is BBC Radio 2 or 6 music...some play from them would be ideal...and then there's Jools Holland, but that's a tough nut to crack. It's really vital that we try to maximise promotion/publicity for the album and create a buzz around the project to make sure it gets heard by the right people. So...once you've all had a listen to the album you so generously helped to create, please use Twitter, Facebook, Instagram or whatever other medium you like to tell us (and everyone else!) what you think. If you're partial to a hashtag please use #vktt #victoriaklewin #dancemetoheaven. If social media isn't your thing, please do get in touch by email or a message on here. Your feedback is really important to us as this album is as much yours as it is ours!

In the coming weeks and months you can expect more exclusive behind-the-scenes photos and footage, an announcement of the date for the private launch event in Bristol (to which you are all invited!) and your hard copies and other rewards in the post (unless you're coming to the launch event, in which case they will be wrapped up for you in nice shiny paper by our little elves, i.e: me!). We will be using the launch event to also shoot footage for the next video/single release. We've chosen to release 'Home Alone' as the next single as it's been one of the strongest tracks on the album in terms of media response. No-one else knows that yet though, so shhhhh! ;)

Soooooooo much to do still so I better love you and leave you for now, but here are a few shots from the photoshoot we did for the album cover. Hope you like them. Check your inboxes tomorrow to hear the finished product!! Woooo, here we go! 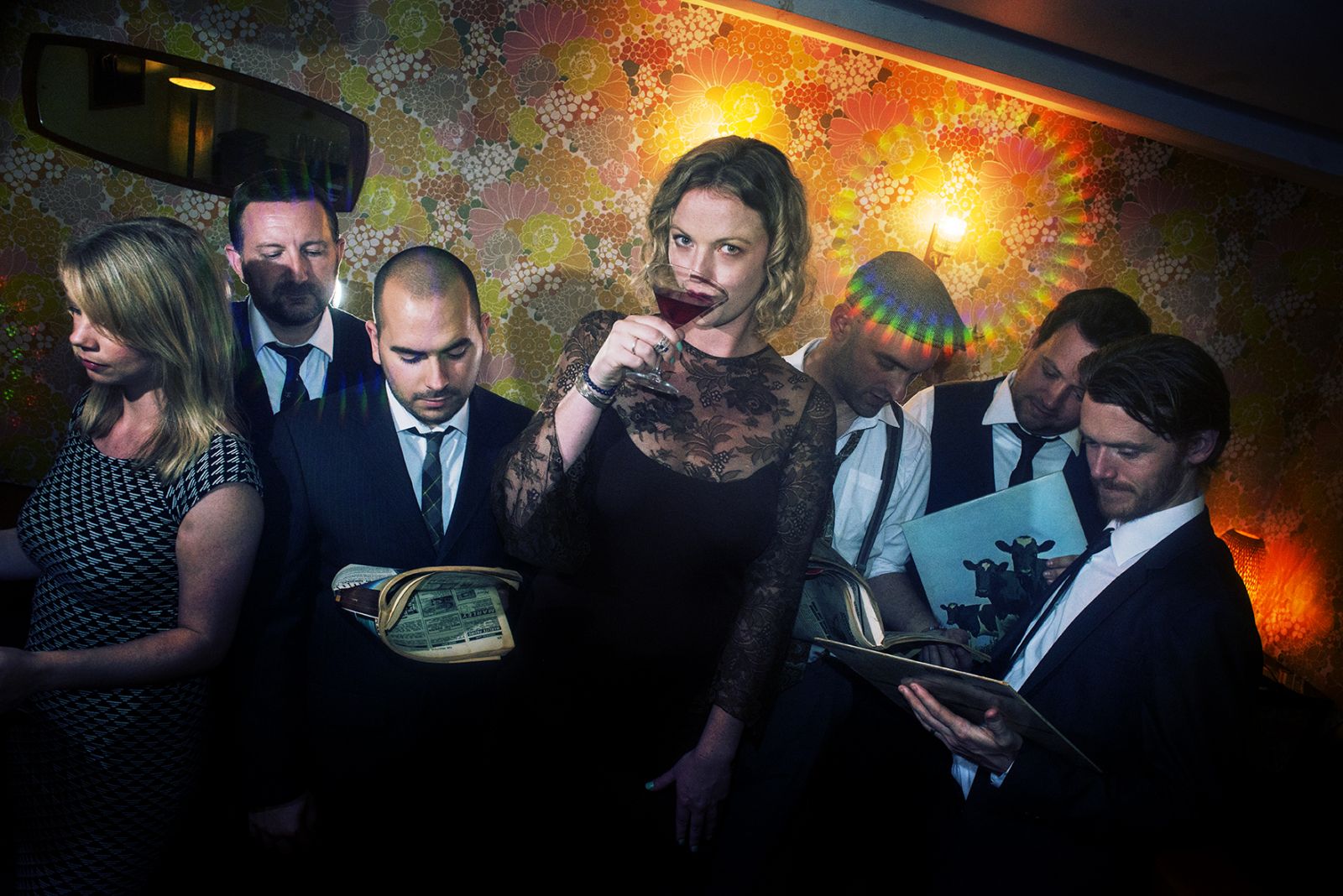 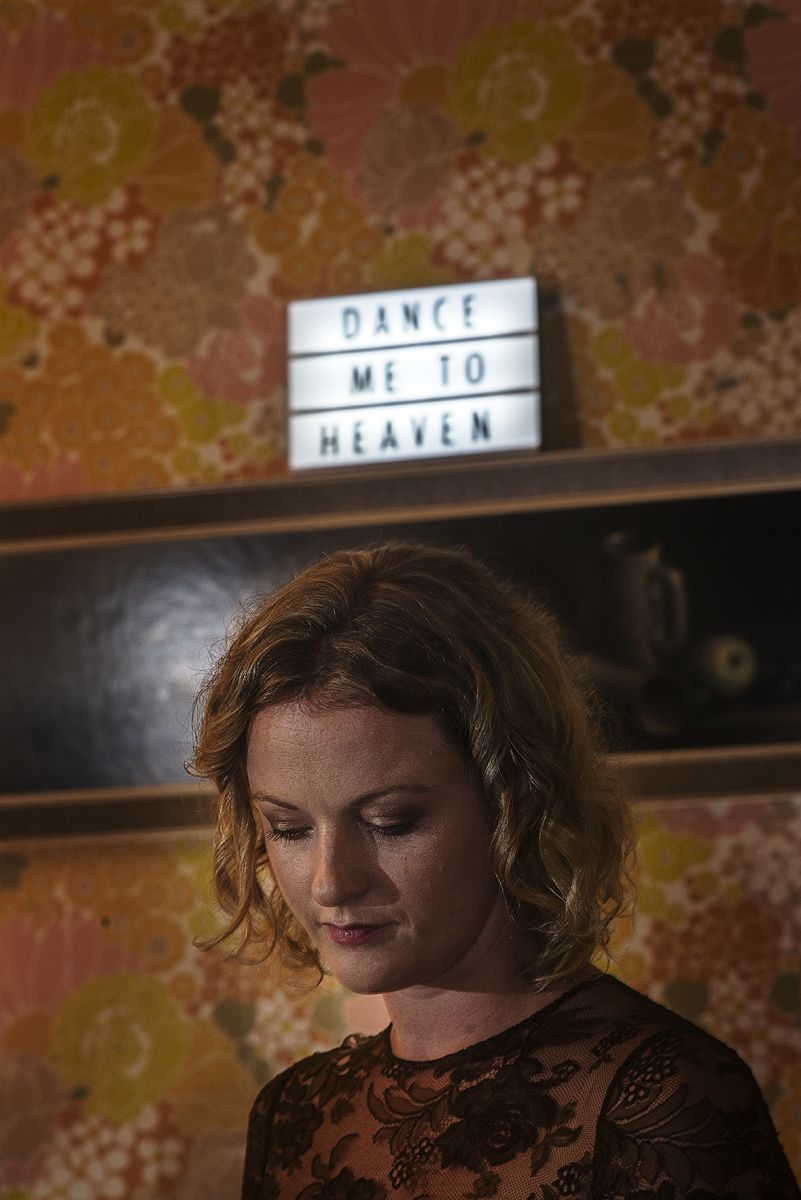 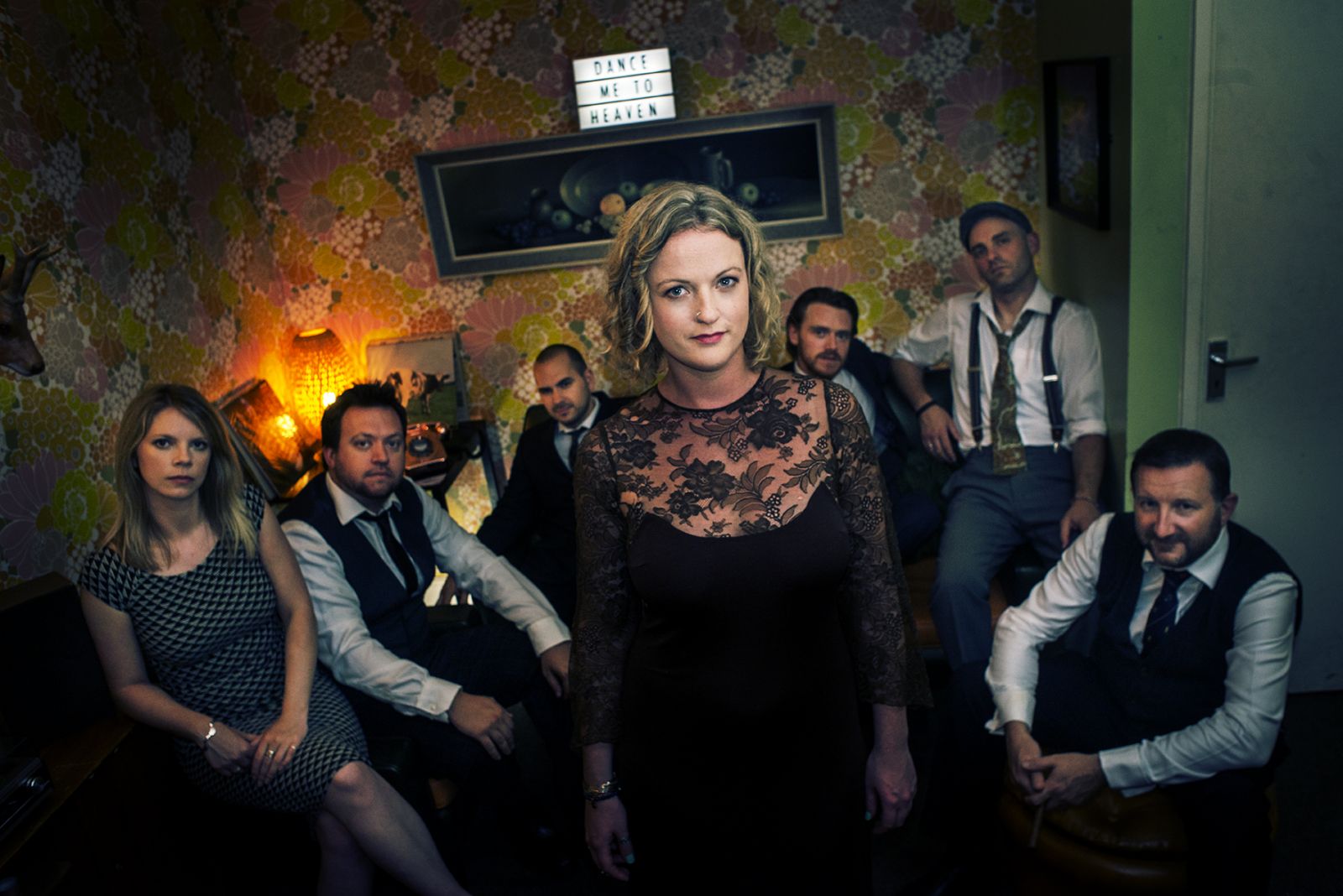 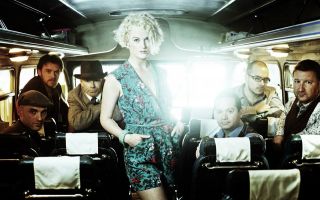 We are an independent 7-piece band inspired by soul, blues & jazz and we're asking for your help to bring our debut album to life!