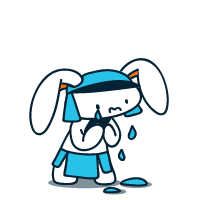 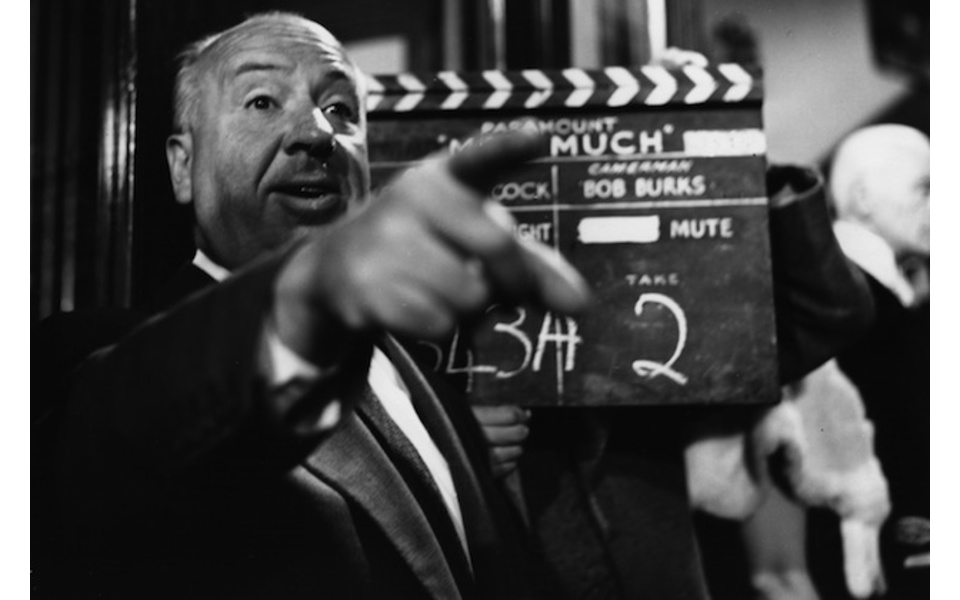 Alfred Hitchcock`s biographer Sandra Shevey runs daily 3 hour tutorials at 11am around the streets of London showcasing locations from some of his most famous films.

The biographer plays sound bites from the now legendary 3 hour 1972 interview whilst showcasting some of the director`s most famous original story boards from the 1956 `The Man Who Knew Too Much`.

Sharing the archive Sandra references interviews with Hitchcock colleagues and collaborators including Roy Ward Baker (`The Lady Vanishes`), Gil Taylor (`Frenzy`), Jack Cardiff (`Under Capricorn`), Hugh Stewart (the first version of `the Man Who Knew Too Much`) and others.

The money raised will help keep the walk going, and cover the business costs including promotion and advertising.

Shevey, age 70, lectures about film in London at museums, colleges, galleries and museums where she also curates exhibitions about the director.

Sandra Shevey has one of the most comprehensive Alfred Hitchcock Archives in the world and runs daily master classes around the streets of London.

Get a copy of Sandra's `Ten of the Best` CD, which includes snippets from 10 of her favourite interviews, including with Hitchcock

Get a place on the Alfred Hitchcock London Locations Walk

We can acknowledge sponsorship on the website and on our blogs. 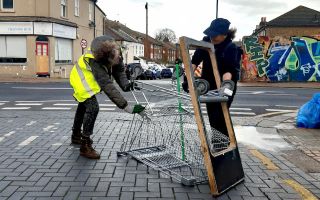