Hidden in the West is a small island with a large unique treasure. An archive of rare Gaelic records that need your help. Preserving Canna House. 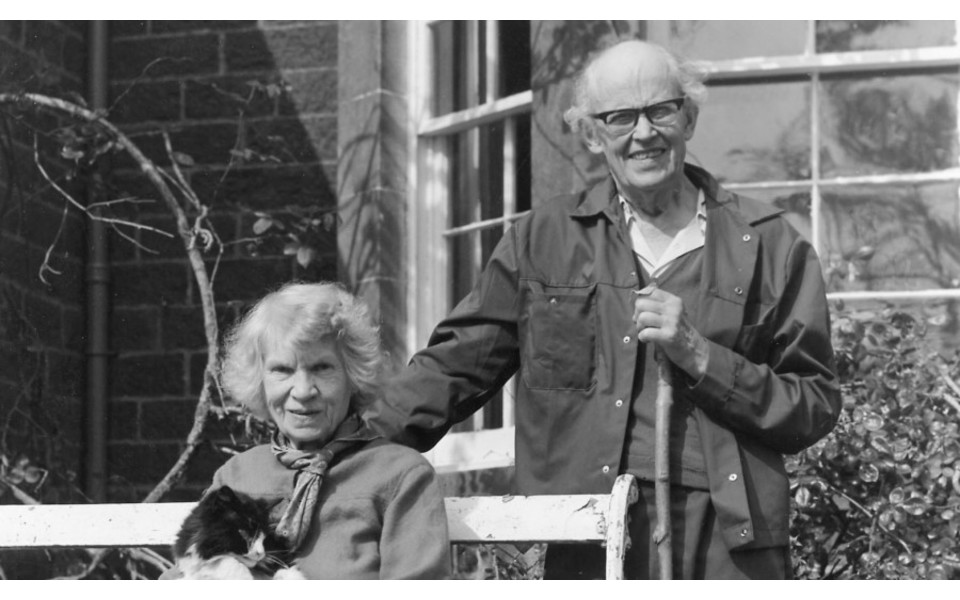 When I was a young girl my parents used to drive us all the way to Scotland, at 5 am in the morning, to a tiny port on the western coast. From there we took a tiny little ferry to a group of islands, finally being directed off at Canna - small red suitcase in hand.

I was pretty unaware of the importance of Canna island as a child, I enjoyed swimming in the sea, talking to the seals, singing, dancing, the nature, the way of life and staying with my grandparents.

It was only until about 4 years ago, when I decided to go back to Canna to partake in a folk singing course - that I realised how truely special Canna is and the Canna House Archive. Having found my own path to learning Gaelic folk traditions - I found myself back at the start of what must have sent me on this path in the first place. Canna Island.

The Island used to be owned by John and Margaret Campbell (distant relations) who were advocates in preserving the Gaelic language, music and life style from 1929 onwards. Now owned by National Trust For Scotland, the island and Canna house now preserve a culture, lifestyle and ancient bellief system which was passed down by word of mouth.

HOWEVER - currently the Canna house is damp and in need of important repair. And that is what this fundraiser is about.

The Library contains more than 3,000 items, including a wealth of information on Scottish history, linguistics and folklore. There are rare and valuable Gaelic texts and first editions, including Alexander MacDonald’s Poems (1751) and a first edition of Martin Martin’s ‘A Late Voyage to St Kilda’ (1698); information on the grammar of the Mic Mac Indians of Nova Scotia; and a collection of Margaret Fay Shaw’s music books.

The archive recordings also made by the Campbell couple between 1936 and 1969 captured vital elements of traditional Gaelic culture then still alive in Uist and Barra and on Cape Breton Island, Nova Scotia. The archive includes the first electrical recordings of Gaelic folksongs on Barra, featuring singers not recorded elsewhere. It was John’s express wish that the voices of the past should be preserved for future generations.

Please spend a moment to watch the video and thank you for any donations you may make.

I will be raising money in order to contribute to the preservation of the archives. This is your go to place for an alternative Christmas/Birthday present for me or simply if you would like to contribute at any point because you believe in the cause.