This project was successfully funded on Saturday the 7th of June, 2014

Documentary about the fight to save the NHS. Come to the premiere at Bristol's Watershed Cinema! 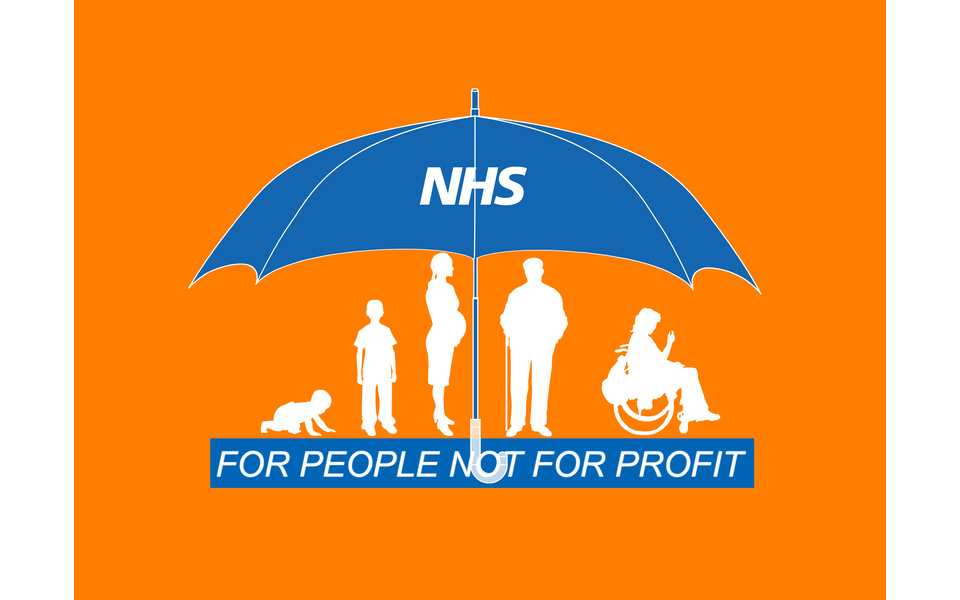 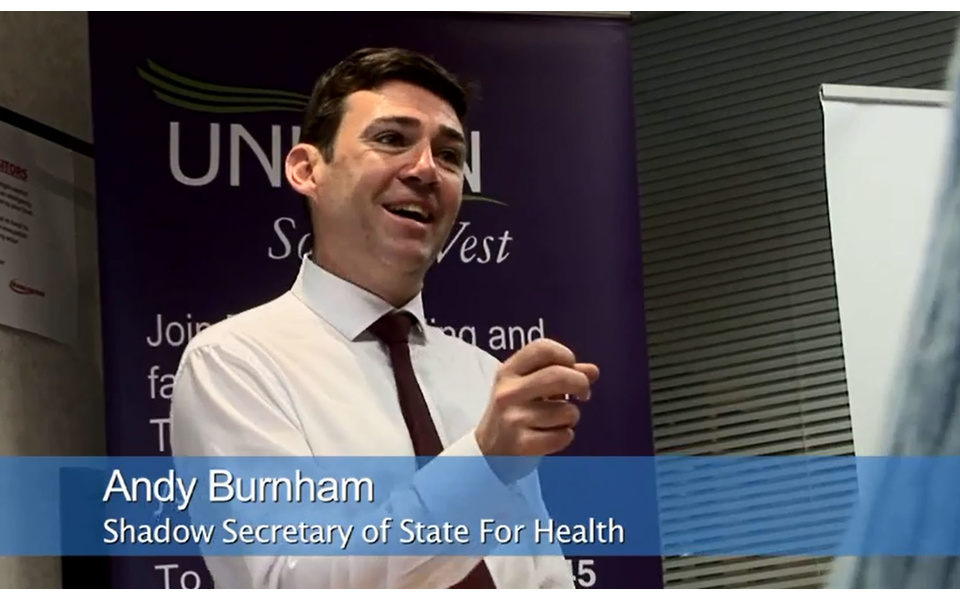 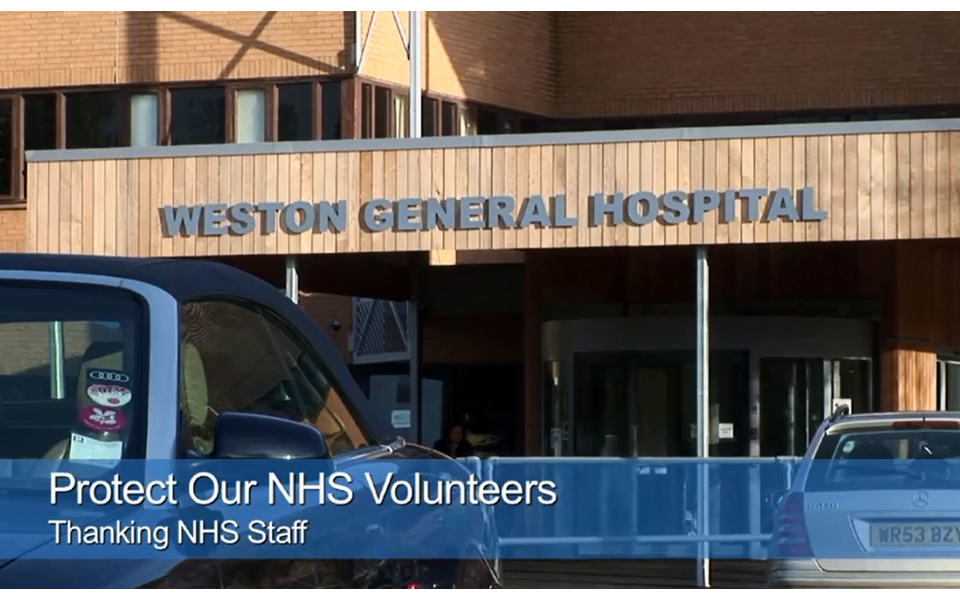 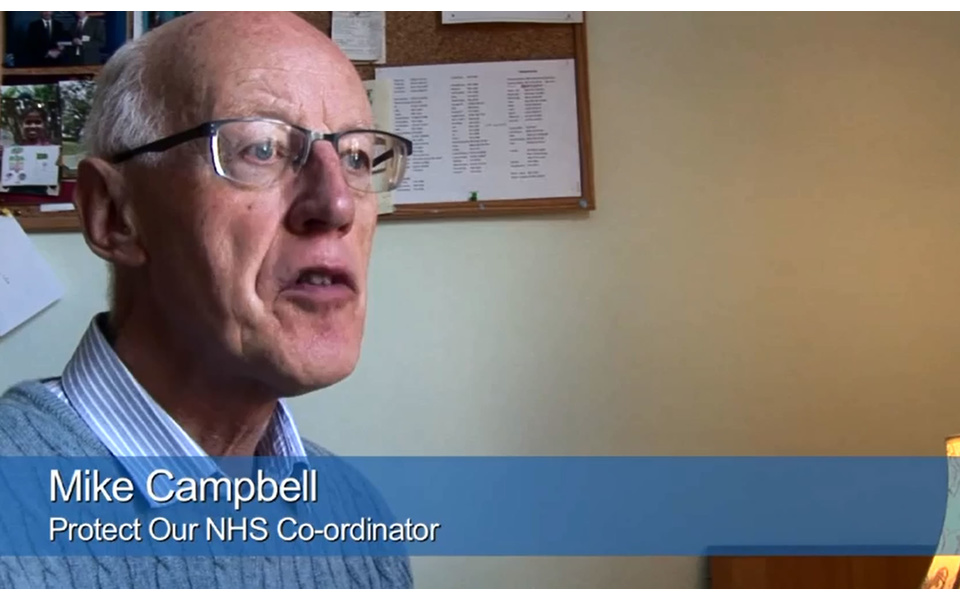 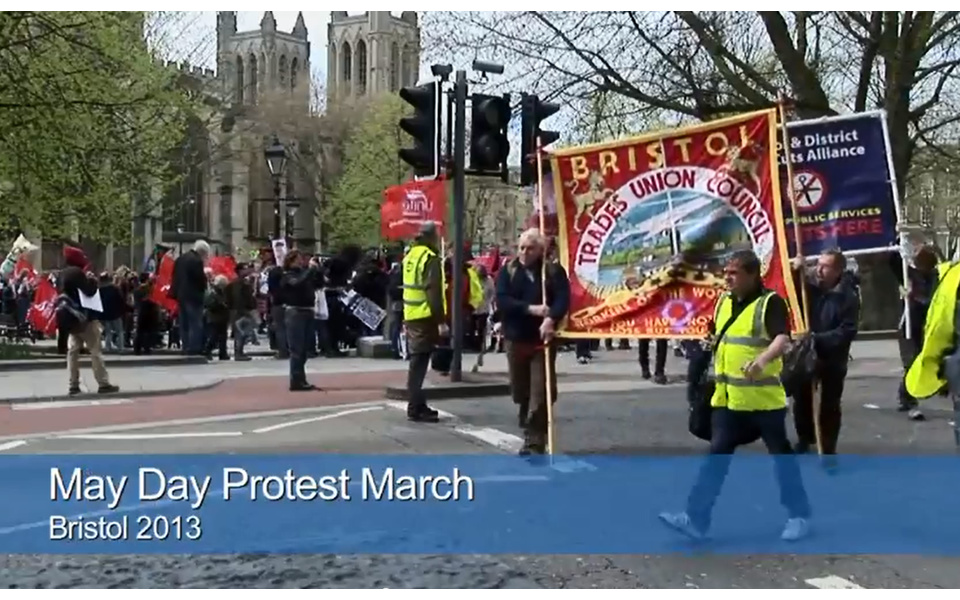 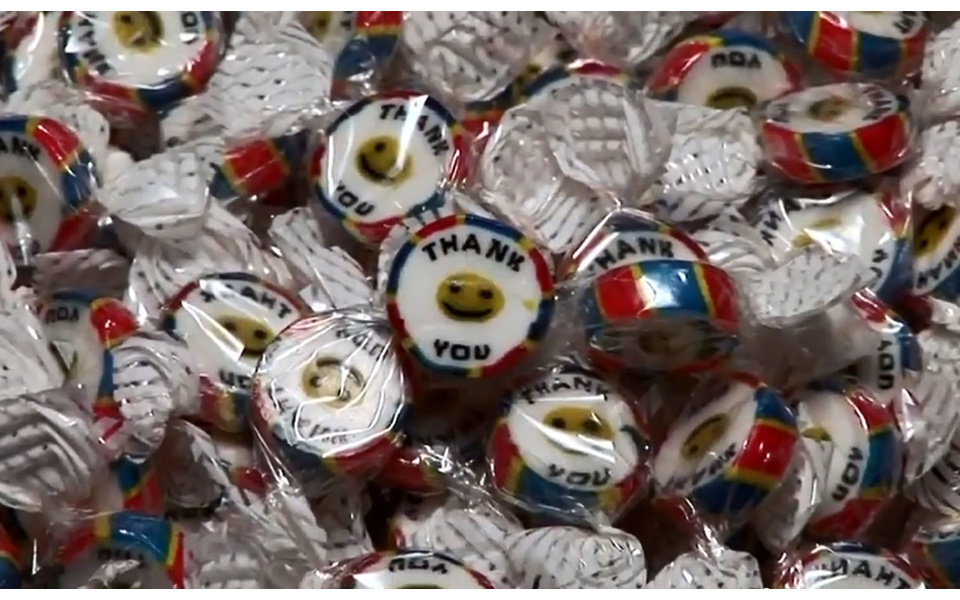 Update! Fundsurfer has offered to extend our funding campaign deadline by 14 days because we have gained considerable momentum in the last few weeks.

This is a documentary from Bristol to lay bare the unfair health care policy that has been imposed on an unsuspecting public, but it's also a film with national relevance.

Groups like Protect Our NHS have sprung up everywhere to fight the most damaging effects of the coalition government's 2012 Health and Social Welfare Act.

So much is already going wrong: A&E departments at breaking point, waiting times are stretching back to the horizon, accountants rationing operations. We want to document this, show it, and make sure it is known.

This film will expose the small print the government has tried to hide away from your eyes.

And what about the 25% of our population who suffer from acute depression or other mental health problems? Mental Health Services are subject to 20% more cuts than any other sector of the NHS.

This film will ask the questions that haven’t been answered:

And this film will find the hard answers when government refuses to give them.

Come to the premiere at Bristol's Watershed Cinema

We plan to show the film at Bristol's Watershed Cinema. Pledge at least £50 to get an exclusive invitation to the celebrity hosted opening night!

The film will contain four main elements cut against each other:

We learn about the campaign's founders. We go behind the scenes as they plan their actions; we interview NHS staff; we sit in on legal meetings, join the demonstrations and marches.

The film is not just passionate, it's informative:

We need your help to tell the hard facts and the cold truths the government have kept quiet.

Pledge now and help us protect the NHS!

A Thank You email and your name added to the Hall of Fame on our website at www.protectournhs.wordpress.com. 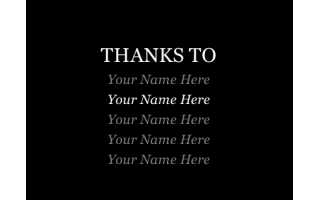 A credit on the end of the film saying: Thanks To 'Your Name' 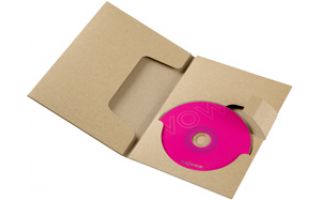 £50 – Invitation to the Opening Night 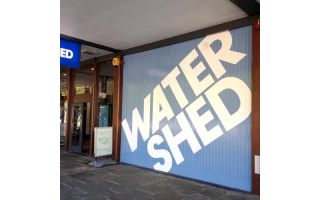 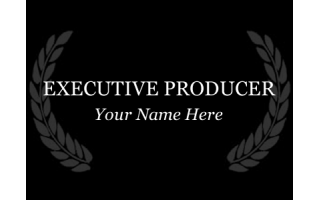