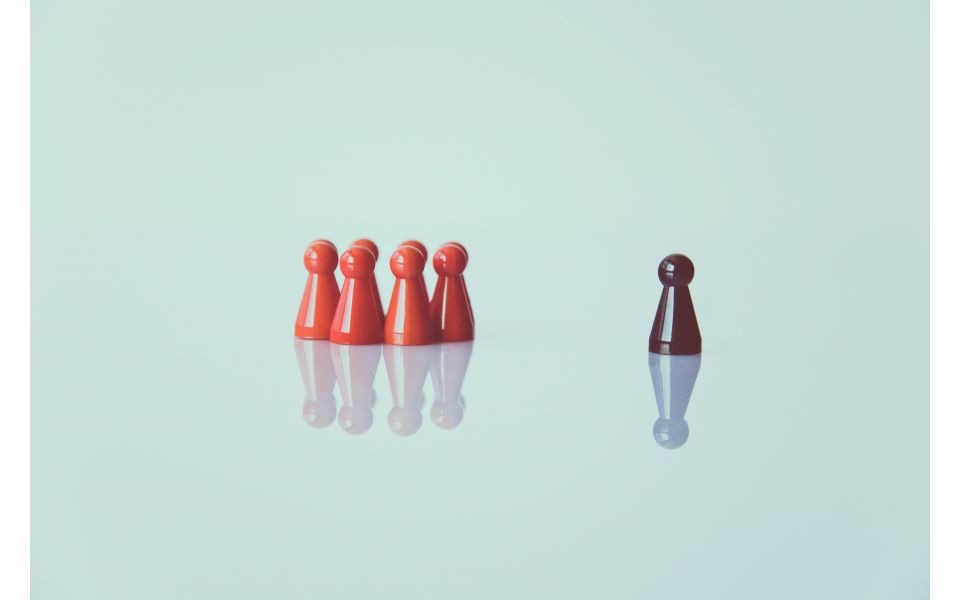 What's the difference between reward and donation crowdfunding?

We get asked this a lot:

"What's the difference between reward and donation crowdfunding"

With reward crowdfunding, people pledge to support your project with the expectation of receiving something later. The reward is usually the output of the project.

Your supporters will probably care more about the end product and the reward. They are more likely to find out about your product from an article about on a blog and want to buy or pre-order it.

So if you are making a film then the rewards could include a DVD, a digital download, or tickets to the premiere. If it's a book or magazine then the reward could be an ebook version, a physical copy, or even a luxury hardback version. If you have company swag or merchandise that makes a great reward too.

With donation crowdfunding, people are making a gift with no expectation of receiving anything in return.

With donation crowdfunding people care more about you and your story. They are more likely to know you personally, or have a personal connection with the cause or organisation you are crowdfunding for.

if you don't have any products and services to offer, then reward crowdfunding doesn't make much sense. In that case go with donation crowdfunding.

OK let's say you are working on a creative project, which could include writing a book, making a film, recording an album, making a game, and lots more.

Here are just a few reward ideas, from some of the hundreds of reward crowdfunding projects that we've helped:

--digital downloads, behind the scenes content, tickets to the premiere
'Sound of a City' - a documentary about live music in Bristol

These are only a few ideas. You can browse through all of our live and completed crowdfunds on our Explore page.

Got any more good ideas? Add them in the comments below!